Why you should Buy property in Turkey? 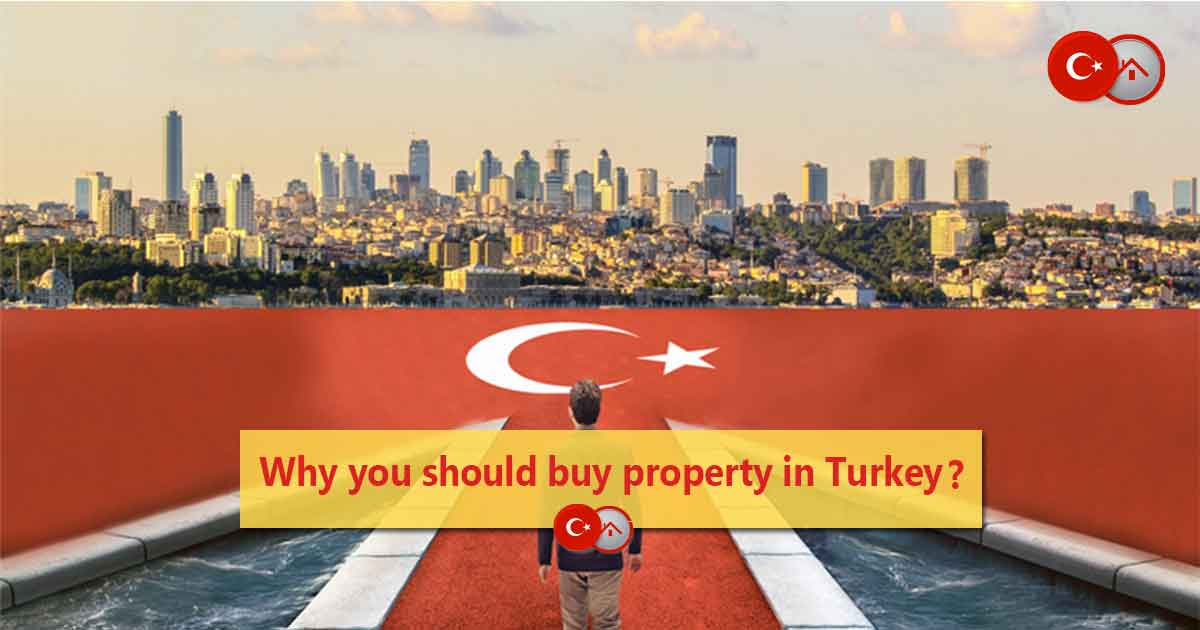 First question which comes to the mind  when we think of Investment in Turkey is Why Turkey? Lets start with a brief introduction of Turkey as a country, Turkey officially known as the Republic of Turkey, is a transcontinental country located in Asia and Europe. Its capital city is Ankara, and its largest city is Istanbul. With a population of approximately 82 million as at 2019. It has become an ideal location for investors who want to plough money into a fast-developing real estate industry.

While there has been a general decline in the real estate business in Europe and many parts of the world due to the recent economic meltdown(Especially that of Greece in Europe), statistics show that Turkey now ranks 14th among world’s most advantageous real estate markets for foreigners indicating that the region has displayed a certain immunity to the global Economic Recession.

The increased appetite for foreign investors in real estate has been largely motivated by the potential of Turkey’s EU membership. Which has motivated holiday home owners and investors around the world to purchase properties there. More important are also the legislative amendments that have been done to several laws including the property title registry law, the mortgage law, residency and the redrafting of tax laws, all of which directly affect how overseas investors can buy and develop properties in Turkey. These amendments are believed to have stimulated the competitiveness of the Turkish real estate sector.

Dynamic demographic factors and good economic figures have enabled Turkey to become an increasingly popular choice for foreign investors. who are interested in setting up businesses and purchasing real estate. With a GDP of USD 761.4 billion in 2019 and an age group of less than 34 years (about 60% of total Turkish population), Turkey has become a major target for foreign direct investment(FDI).

The high number of tourists indicates the high potential for home purchases and rental segments in Turkey. Despite Covid 19 and its impact on different sectors. Turkey’s Tourism sector has survived. It has easily take in the lockdowns or travel restrictions imposed by the governments around the world.

Do you that 8 Millions homes Sold in Turkey in just five years From 2013-2018. Lets find a suitable home for you. 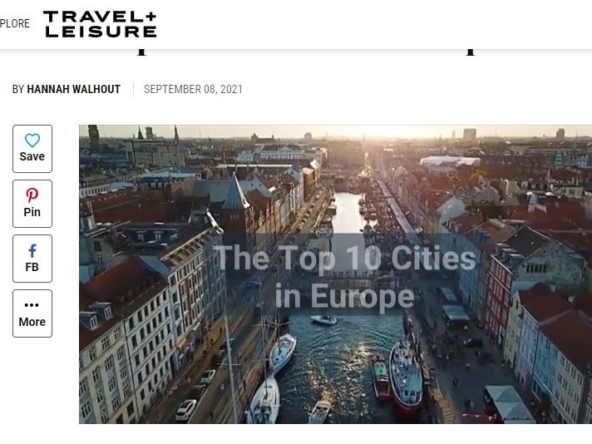 Yes you have heard it right, Istanbul is ranked as Top City in Europe by Travel and Leisure...
Continue reading
by Turkey Mansions 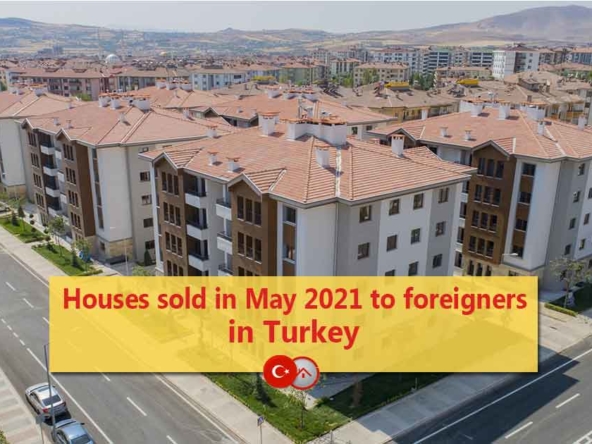 In May, Foreigners bought total of 1,776 houses in comparison to the same month of the previous...
Continue reading
by Turkey Mansions

Open chat
1
Do you want more information about this?
Hi, leave a message here incase you have any question about Why you should Buy property in Turkey?