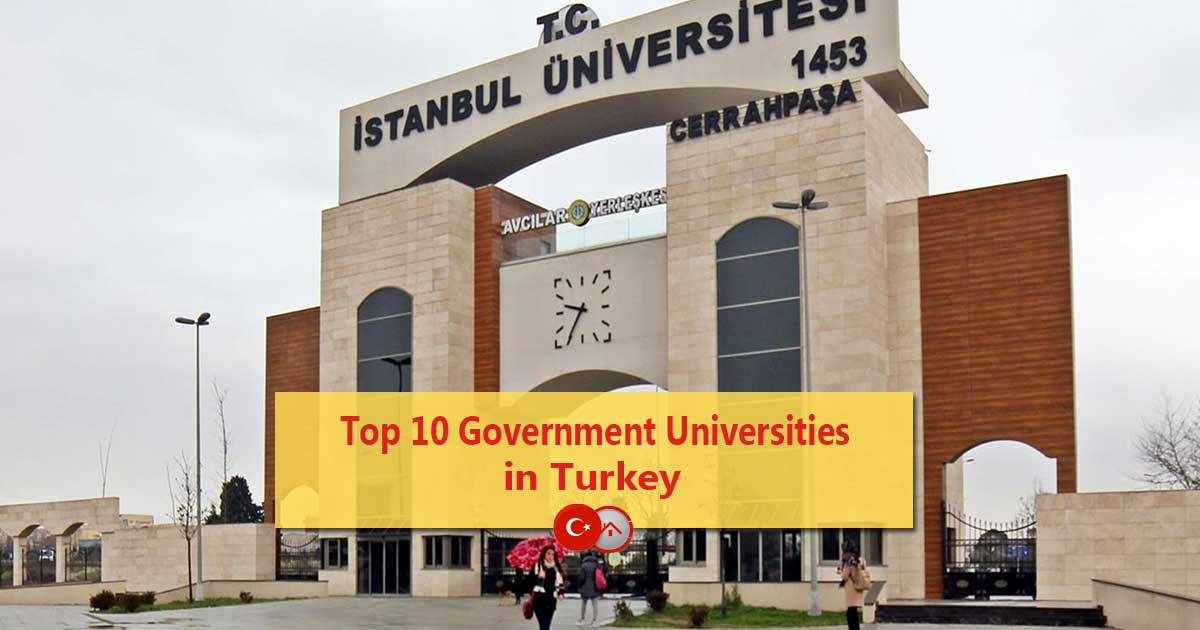 Let us have a look at top 10 government universities in Turkey:

Istanbul University is a Turkish public research university with a campus in Istanbul. On the European side of the city, the main campus lies near to Beyazt Square in Fatih, the province’s capital area. It is referred to as the University of Constantinople in certain pre-1930 western publications, reflecting the city’s old name.

Ankara University is a public university located in Ankara, Turkey’s capital city. It was Turkey’s first higher education institution after the country was established in 1923.

Hacettepe University is a leading governmental university in Ankara, founded on July 8, 1967. There are two primary campuses at the university. The Medical Centre is located on the first campus, which is located in Ankara’s old town, and the Beytepe Campus is located 13 kilometers (8 miles) from the city center.

The Economic and Administrative Sciences, Law, Education, Engineering, Fine Arts, Letters, and Science faculties are all located on the Beytepe Campus, which spans 6,000,000 m2 (600 ha; 1,483 acres) of green space.

Izmir, Turkey is home to Dokuz Eylül University. It was established in 1982 and is made up of 15 faculties. Beginning with the School of Medicine in 1997, DEU was the first university in Turkey to use the problem-based learning method.

Through the ISO 9001 2000 Quality Management System certificate, several components of Dokuz Eylül University have achieved a goal of continuous development in education, research, and practice: the Social Sciences Institute and School of Maritime Business and Management (2001), the University Presidency (2003), and the Medical Faculty and Health Sciences Institute (2004).

Marmara University, which has over 3000 outstanding teaching members and a student body of over 60.000, is spread over numerous campuses around Istanbul’s diverse city. For 124 years, it has been one of Turkey’s most prestigious higher education institutions. The university quickly rose to international prominence, thanks to the faculties of engineering, medicine, and dentistry, which teach in both Turkish and English.

Ege University, Turkey’s fourth formed university, was established on May 20, 1955, under Law No. 6595, and began its teaching existence on November 5th, 1955. Ege University’s first two colleges, Faculty of Medicine and Faculty of Agriculture, were established in 1955. In the same academic year, the School of Nursing was founded. Ege University expanded its academic units throughout the course of 20 years, adding new faculties, institutions, and schools to its academic units at various times.

Learn about the Education System in Turkey 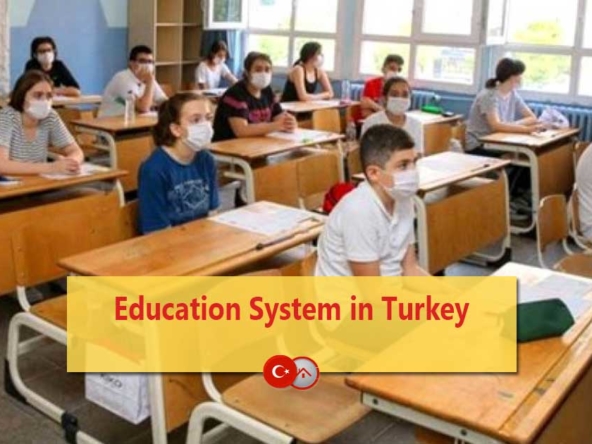 Learn about the Education System in Turkey

General Overview The administration of higher education in Turkey was completely reformed in...
Continue reading
by Turkey Mansions 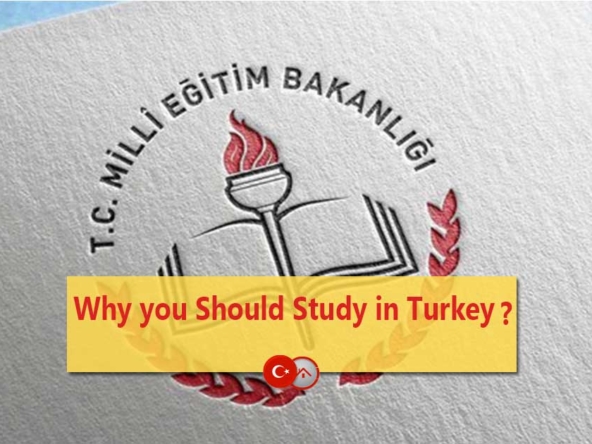 Why you should study in Turkey?

If you are thinking to continue your higher education or planning to travel with your family...
Continue reading
by Turkey Mansions

Open chat
1
Do you want more information about this?
Hi, leave a message here incase you have any question about Top 10 Government Universities in Turkey